The Dauphin of France is an extremely prestige's role. It represents who will be the next king of France by order of bloodline. With the role usually bestowed upon the current King's first born, male heir, From 1350 to 1791.
The word is French for dolphin, as a reference to the depiction of the animal on their coat of arms. 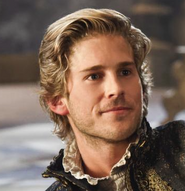 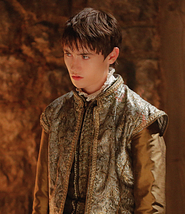 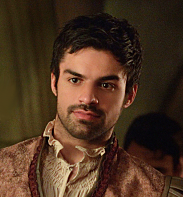 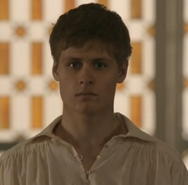 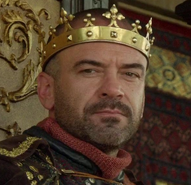 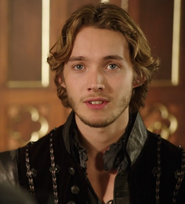 Retrieved from "https://reign.fandom.com/wiki/The_Dauphin_of_France?oldid=43746"
Community content is available under CC-BY-SA unless otherwise noted.