The following is a list of some Networks that air Reign around the world.
In America Reign premiered on The CW.
In Canada Reign airs on The CW, M3, CTV Two and just added E! Canada.
In New Zealand, Prime premiered the show Thursdays at 9:30 PM.
In Australia, Reign premiered on Fox8 in August, 2014, and later Eleven.
In France Reign airs on 6Ter with Season Two starting in November.
In the Philippines, Reign premiered on ETC May 2014, from Season Two, with new episodes.
In Croatia, Reign airs on HRT 1 on Sunday at 10 pm.
In the Middle East, it aired on MBC4 at 10pm on Fridays.
In Romania it begain airing on AXN Spin in the Fall of 2014
In Ireland the show broadcasts on RTÉ2 Thursdays at 02:15 am.
Reign has yet to be broadcast in the United Kingdom. 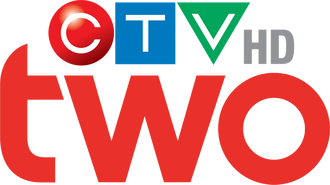 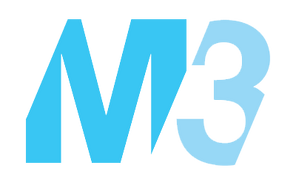 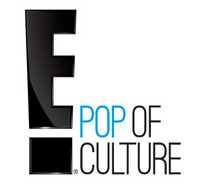 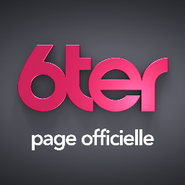 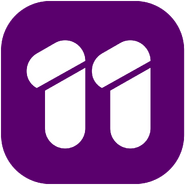 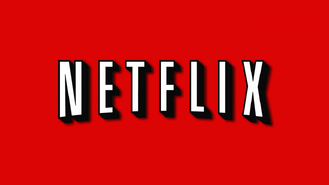 Add a photo to this gallery
Retrieved from "https://reign.fandom.com/wiki/Networks?oldid=29944"
Community content is available under CC-BY-SA unless otherwise noted.