The CW designed a mock magazine as part of their promotion for Reign. 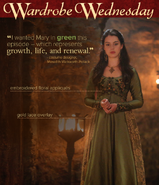 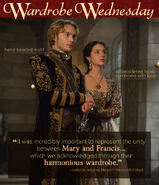 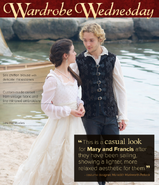 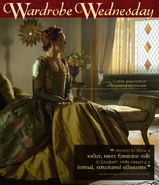 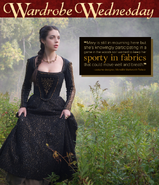 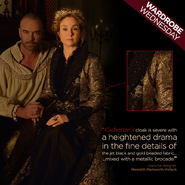 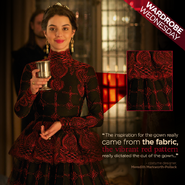 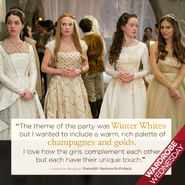 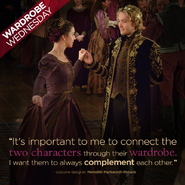 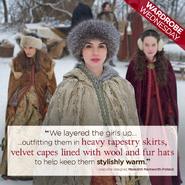 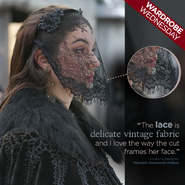 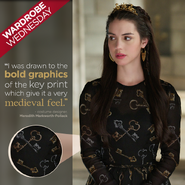 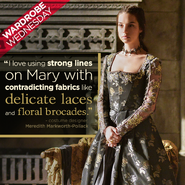 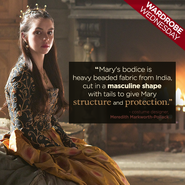 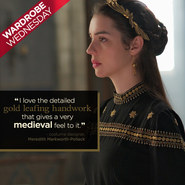 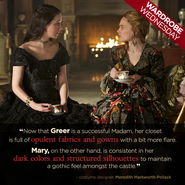 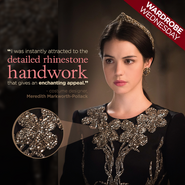 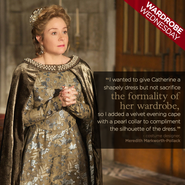 On fashion: “When you wear a corset and ball gown and heels all day, every day, you get sick of dressing up. I get excited to dress up for modern events, like the People's Choice Award, for example. Doing events like that is super fun, because I don’t really dress up to go out anymore. I don’t really even go out anymore because I work so much.”

“And when I do go out, I’m in boots or really comfy platforms and jeans and a t-shirt or a sweater, and that’s it. I do not dress up, because of course I’m in stilettos all week. But it is fun to once in a blue moon dress up for an event. That, to me, is cool.”

On life necessities: “My cell phone…I couldn’t live without it, definitely. And jeans! All I wear is jeans. Also Mexican food. I know it sounds goofy. And just books. I can’t live without books.”

On her favorite shows: “I started watching The Originals, because I know a lot of the kids in The Originals, and there are a lot of Australians, like Phoebe Tonkin, and Claire Holt. And Luke Mitchell’s in The Tomorrow People, and I’m just really excited about young Australians doing well this season in television, which is awesome. When we’re successful enough, we can take the work back to Australia.” 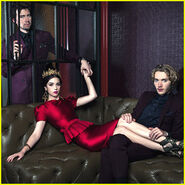 Adelaide Kane, Torrance Coombs and Toby Regbo glamed up in Dolce & Gabbana, and high-end designers in the current issue of CBS Watch in March 2014.

Torrance on clicking with the cast: “We were out every night at the pub, sharing stories, sharing laughter, and somehow magically in Ireland, you wake up and you’re not hung over. I don’t know how that works.”

Adelaide on almost missing out: “I had a moment a few years ago where I wasn’t sure if I was acting for myself or because people expected it of me. A bit of a crisis of faith, I suppose. I did some soul-searching, took a break and decided I was going to live my life only for me.”

Pages relating to Interviews are the following:

Retrieved from "https://reign.fandom.com/wiki/M%27Lady_Magazine?oldid=30482"
Community content is available under CC-BY-SA unless otherwise noted.